Today, Gemcell is Australia’s largest electrical wholesale group with 29 independent member companies and a growing network of over 250 branches across the country.  Every member is 100% Australian owned and operated meaning that Gemcell helps to keep profits in Australia and support local jobs and the economy.  Represented in every state and territory, together we can hold our own against the massive foreign-owned multinationals and offer.  Gemcell customers get the best of both worlds – massive buying power combined with personal family service.

LED are a member of Gemcell, the largest Independent Electrical Wholesale Group in Australia. With over 250 branches across Australia and New Zealand, we have the buying power to supply you what you need, anywhere you need it.

In 2010 Gemcell became a member of IMELCO, an international electrical wholesale group based in Europe, improving our ability to compete in an increasingly global market.

Product of the month

Click on the image to head to the page. 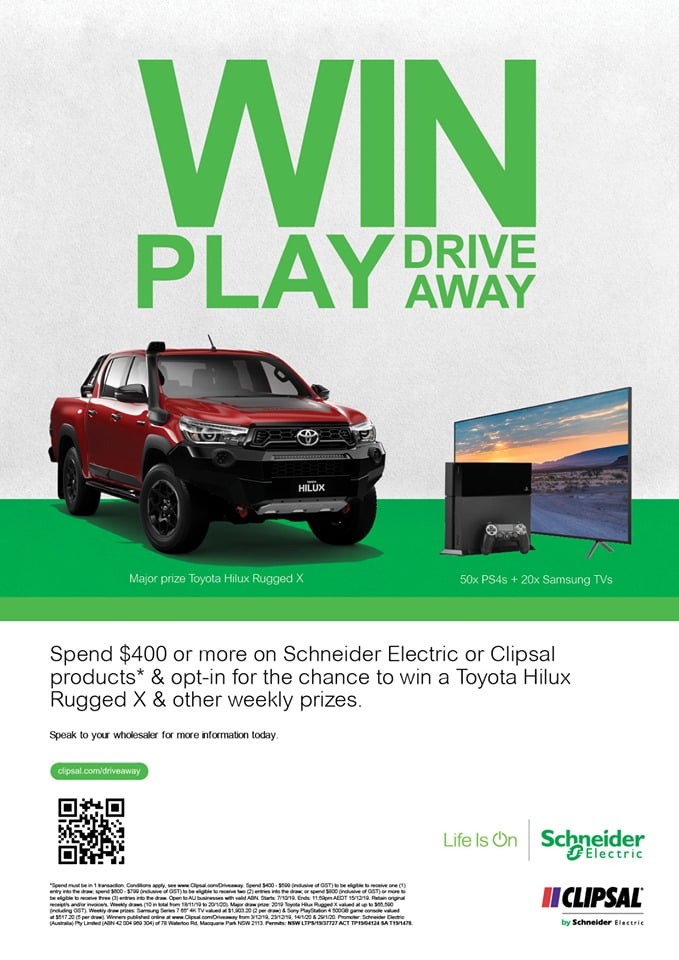 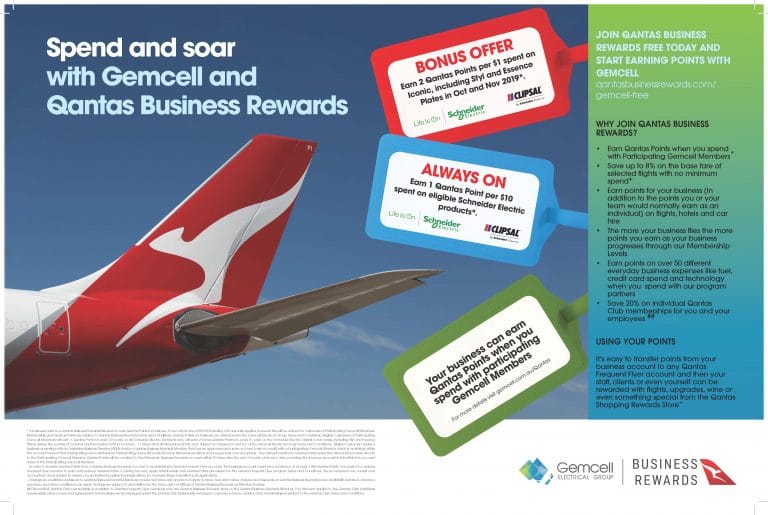